European markets ended trading in the red on Friday 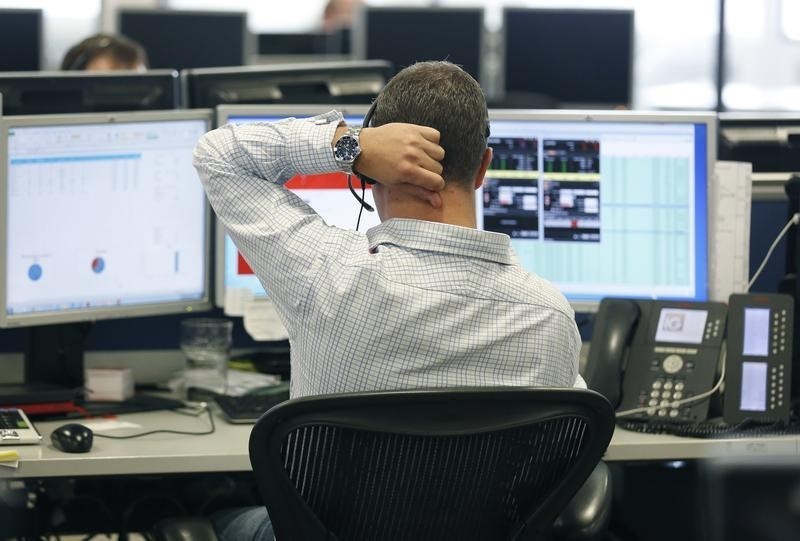 Stock indexes in Western Europe declined after trading on Friday amid growing investor concerns about the strengthening of the second wave of the coronavirus pandemic in the region, which put pressure on the shares of the tourism sector.

The head of the European Department of the world health organization (who), Hans Kluge, said at a press conference on Thursday that the current scale of the spread of coronavirus in Europe cannot but cause concern. "While the figures reflect larger testing coverage, they also show an alarming level of virus transmission in the region," Western media quoted him as saying. At the same time, the who said that they do not intend to change the recommendations for a 14-day quarantine for everyone who may have been infected with COVID-19. At the same time, Kluge noted that while the concept of quarantine itself should be maintained, it should be "continuously adapted".

Spain, which was among the countries most affected by the coronavirus, also faced new outbreaks of the disease. The second wave of infection is another blow to the economy, which is heavily dependent on the tourism industry.

According to the forecast of the Bank of Spain, in 2022, the country's GDP may be more than 6% lower than before the crisis caused by the coronavirus pandemic.

According to data released on Friday, the volume of retail sales in the UK in August increased by 0.8% compared to the previous month. This is the lowest rate of growth over the past four months. Analysts on average predicted an increase of 0.7%.

On Friday, shares of companies in the tourism and aviation sectors fell. The price of International Conslidated Airlines Group securities fell by 14.6%, easyJet PLC - by 9.2%, and InterContinental Hotels Group PLC - by 4.5%. Securities of the German Fraport AG, which also manages Frankfurt airport, lost 5.2% in price.

Shares of CaixaBank SA declined 2.2%, while Bankia SA declined 4.8%. As it became known on Friday, the heads of Spanish banks approved the terms of their merger. As part of the agreement, Bankia will be absorbed by the larger Bank Caixa, with Bankia shareholders receiving 0.68 shares of Caixa for each share they own, according to a joint press release.

At the same time, the market value of Covestro AG rose by 5% on the background of reports from Bloomberg, citing sources that the American Apollo Global Management Inc., a management company in the field of alternative investments, is considering a takeover of the German manufacturer of polymer materials. Covestro declined to comment to the Agency, and a source at Apollo was not immediately available, the report said.

The capitalization of Euronext NV increased by 4.3%. London Stock Exchange (LON:LSE) Group Plc (LSEG), the operator of the London stock exchange (LSE), announced on Friday that it is in exclusive talks with Euronext NV about the sale of Borsa Italiana. LSEG shares rose 1.3%. 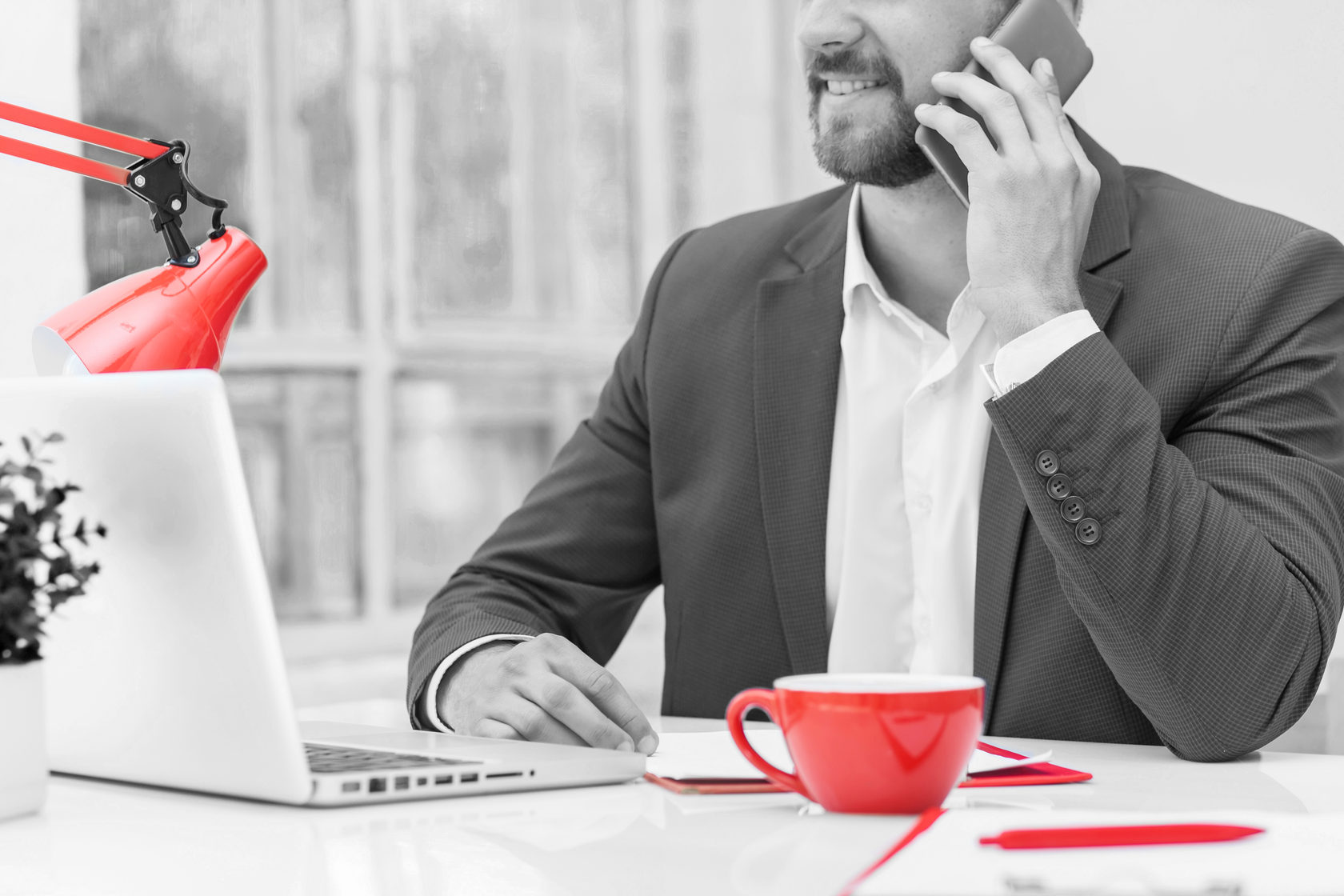